Welcome back, sign in:
Sign in with PhoneSign in with FacebookSign in with Email
Don't have an account?Sign Up
Please, flip your device!
DirectorySearch adsBlogForumContact
Sign InSign Up 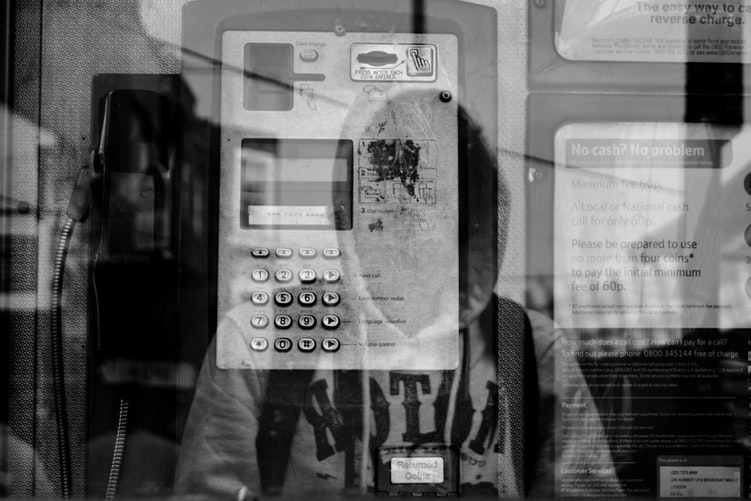 A warning of caution has been issued to a member of the public in participating in online transactions with foreign traders. Pulotu Lyndon, Chief Executive Officer of the Commerce Industry and Labor Ministry urged the public to be careful when dealing with external online business activities. He cautioned the public that such transactions would be untraceable. Additionally, the government has no jurisdiction in other countries thus limiting their course of action in such cases. Lyndon advised that the best strategy of avoiding scammers was conducting business with foreigners with whom one knows personally.

The warning was as a result of many complaints lodged by the public who had fallen victims to such scams. One case, in particular, stood out whereby a foreigner posing as a French doctor had already succeeded in scamming many people in a car sale on a ‘car buy and sell’ online platform. The scammer was reported to luring people into buying a Toyota Hilux worth “$10,000”. He used emails to communicate with his prey and demanded cash payment via MoneyGram. The scammer’s Samoa Cars website profile had an alias and an incomplete cell phone number. Samoa Observers noted that the scammer pressured his clients to pay for the car while avoiding legitimacy questions.

Mr. Pulotu together with M.C.I.L further cautioned the public that there was an increase in ‘buy and sell’ websites on the internet, especially on social media. He also pointed out that such sites were supposed to be licensed by Ministry of Revenue to be recognized under the law. Axel Peyriere from Pacific Ads Group assured the public that they were keen on securing safety to all their users. However, he added that despite their efforts, online scammers were still a huge threat. The Australian-based online marketplace runs car-resell online websites, SamoaCars.com included, in the seven Pacific regions. The group has a Facebook account on the same with a team for verifying the quality of content in place.

Peyriere advised users of the Pacific Ads Group to communicate as much as possible with online car sellers to create trust between them. He added that buyers would stand a better chance if they viewed the actual car being sold before paying for it. He also advocated for meeting with the actual seller before transacting business. Other things to look out for are uncoordinated information and low price tags which are scam indicators.

Auaapaau Logoitino, the Police Spokesperson, also agreed with the Minister while cautioning members of the public not to fall for scams. He added that they ought to be careful with foreign sellers whom they are unable to meet physically. Members of the public were urged to make police aware of such activities by reporting scam suspicions and incidents.